This pilot project explores the possibilities of using text analysis of job postings in order to do a more targeted and more informative recruitment survey. The project has been prepared for the Danish Agency of Labour Market and Recruitment.

The recruitment survey, which today is conducted twice a year, is a central data source to highlight labour shortages in the Danish labour market. The recruitment survey paints a nationwide picture of the recruitment challenges faced by companies, but is not particularly targeted, as almost four out of five companies contacted have not attempted to recruit within the past six months.

In this pilot project, knowledge is utilised from job postings in order to do a targeted survey via e-mail to companies that have tried to recruit employees. The pilot project has been implemented in East Jutland in the business sectors of IT and telecommunications and the iron, metal and auto sector. The survey in this pilot project was completed in October 2015 and thus in the same period as the regular recruitment survey (hereafter referred to as the nationwide survey). In addition, the same wording of questions was used to the greatest extent possible in the pilot survey as in the nationwide survey. Thus, it is possible to compare the results of the two surveys.

Overall, it is estimated that the pilot survey has a number of significant advantages over the nationwide survey. The pilot survey allows for the possibility of working with relative labour shortages, provides an expanded and strengthened data base, allows to ask more detailed questions related to the specific job title, allows to simplify the questionnaire as there is a greater amount of background knowledge in HBS job posting database, it gives fewer releases and reduced sample errors as well as finally a new system of release with a more targeted follow-up. The challenges are that in some areas only a small proportion of jobs are posted, and that the new method will lead to some form of data breach.

Overall, it is assessed that the method underlying the pilot survey is significantly better than the method on which the nationwide survey is based at present. 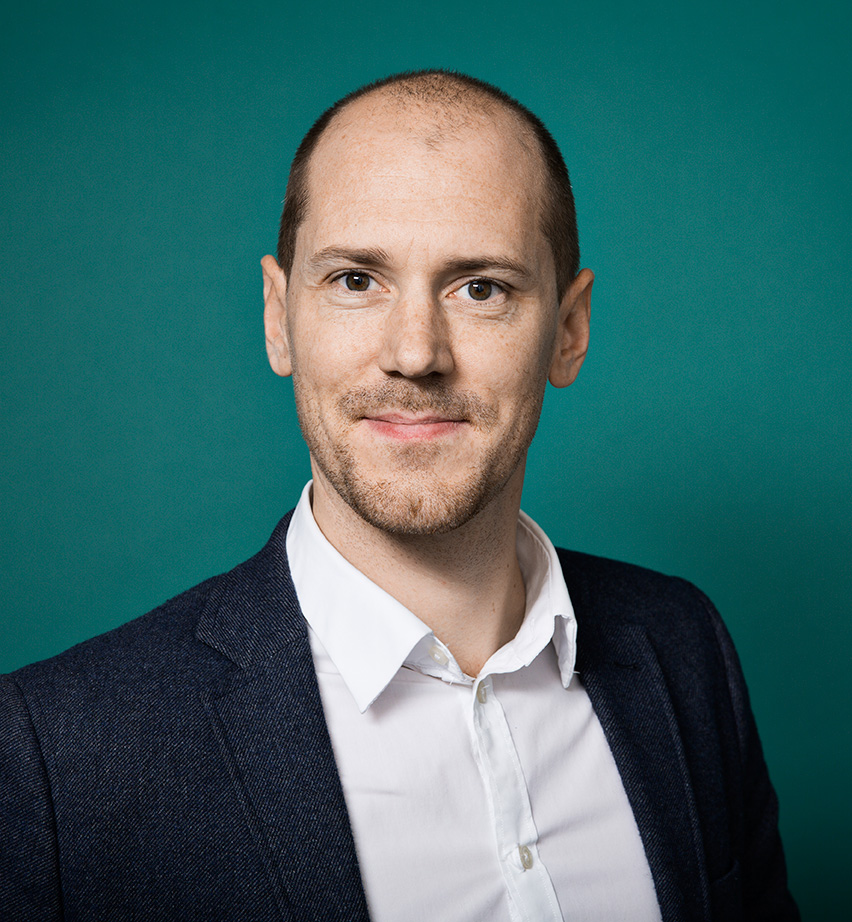