In this report we have carried out an analysis of the tax gap in Denmark and the relationship between monitoring, tax gaps and public finances. The purpose of the analysis is to shed light on the potential of lowering the tax gap through increased monitoring. The analysis was conducted on behalf of the Danish Confederation of Trade Unions, HK-Stat and FSR - Danish Auditors.

The analysis shows that changes in the cost of monitoring or the number of man-years used for monitoring may have an impact on tax revenue and thus the margins of the public sector. The larger the tax gap, the greater the potential for public finances.

In Denmark, there is a big difference in the compliance with the rules among citizens and companies. The compliance with the tax rules by citizens is generally high. The proportion of citizens who have errors in their tax payments has remained stable at around 6-8%in the period 2006-2012, and in 2012 only 0.5% deliberately tried to circumvent the rules. Conversely, compliance is significantly lower among companies. In 2012, it was assessed that non-compliance regarding tax was to be found among 56% of companies and regarding VAT among 46% of companies. In addition, the proportion of companies that knowingly circumvent the rules has remained stable at around 10% during the period. On this basis, it is estimated that the greatest potential for reducing the tax gap through monitoring is through increased monitoring of companies.

Based on the experience gained from previous monitoring, it is estimated that meeting the target of a tax gap of 2% requires a usage of resource of approx. 1,000 man-years. Taking into account personnel and administrative expenses, the monitoring on average is estimated to allow for a revenue per employee for monitoring of DKK 3.8 million. For some monitoring, the revenue will be higher and for others it will be lower.

A reduction in the tax gap to 2.0% in 2025, including a priority equivalent to 1,000 man-years, could collect a total revenue of DKK 3.8 billion to the state as a rough estimate – given the historical experience and exclusive behavioural effects. There is considerable uncertainty associated with this estimate, but it indicates that there is significant potential to be gained - even when taking into account administrative costs. 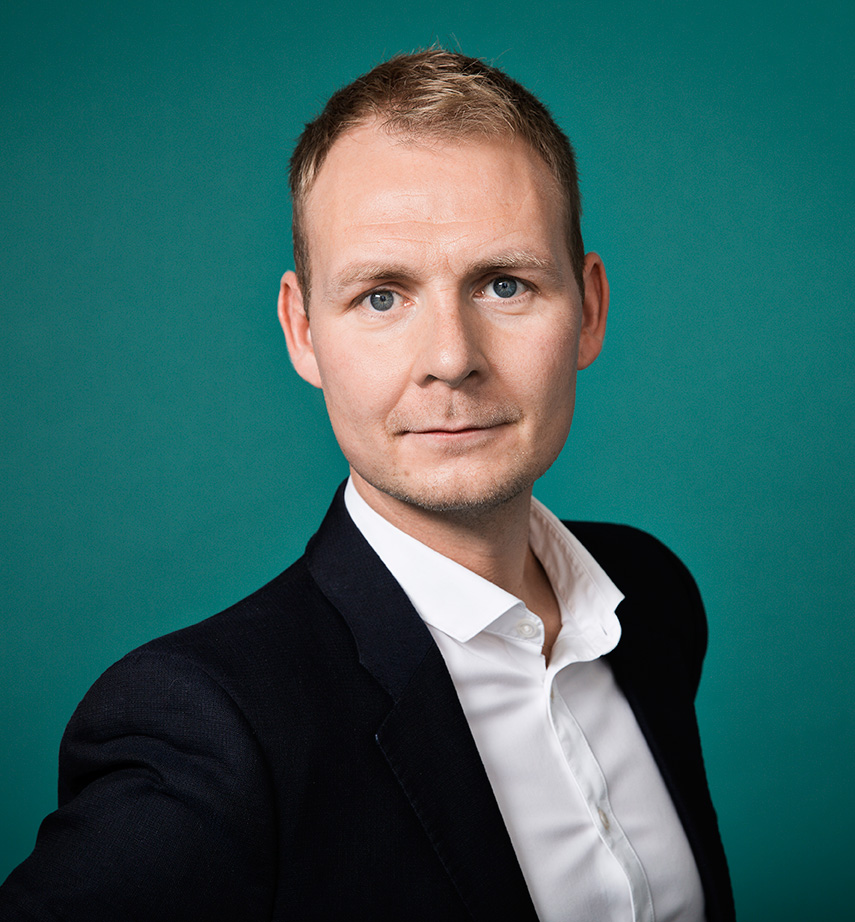