The aim of this report is to analyse the economic implications of the Single Market. It demonstrates that becoming a member of the Single Market has significantly boosted the Danish economy. Futher, it is shown that the economic benefits from being part of the Single Market is not limited to small open economies like Denmark – but are most likely to occur in every individual member state. Finally, we examine the role of the EU in global markets. We show that the EU is a global leader in trade and international investment and that EU member states take advantage og this status by participating in European value chains.

Standing together, the members of the EU constitute a powerful player and an important voice on the global scene. In 2016, the EU was the largest exporter and second largest importer of goods and services. Furthermore, 28 per cent of world inward foreign direct investments are held by EU member states, making the EU a dominating investor in world markets. SMEs gain access to world markets via European value chains and services play an important role in the European value chain Service is becoming increasingly important to trade as companies. 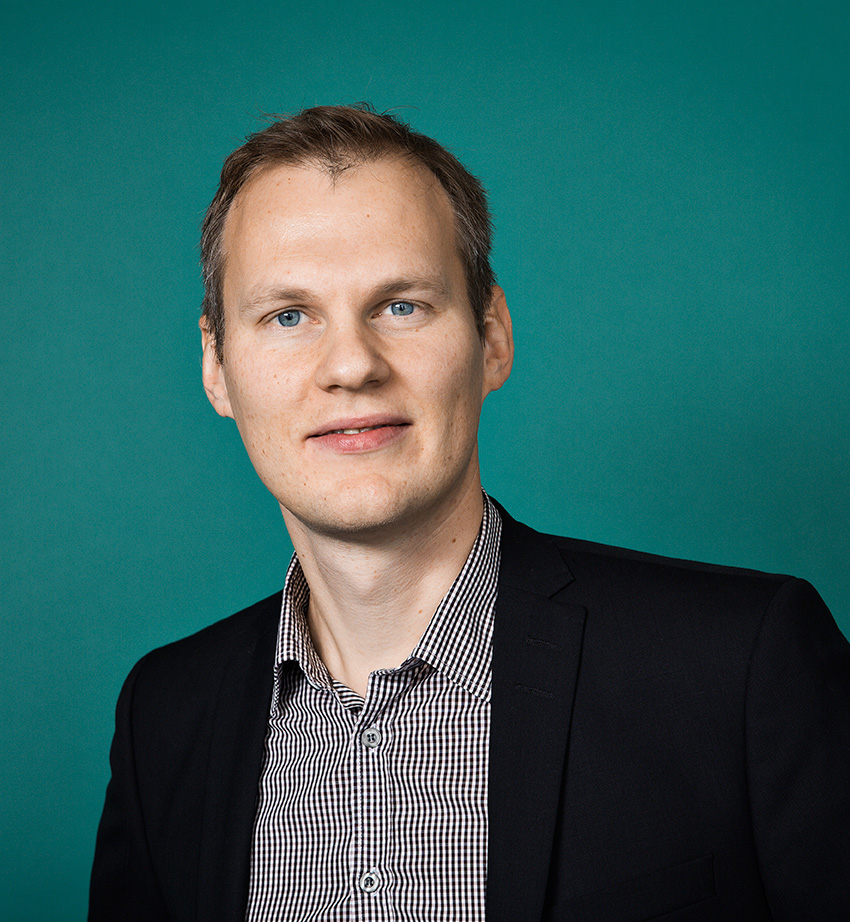